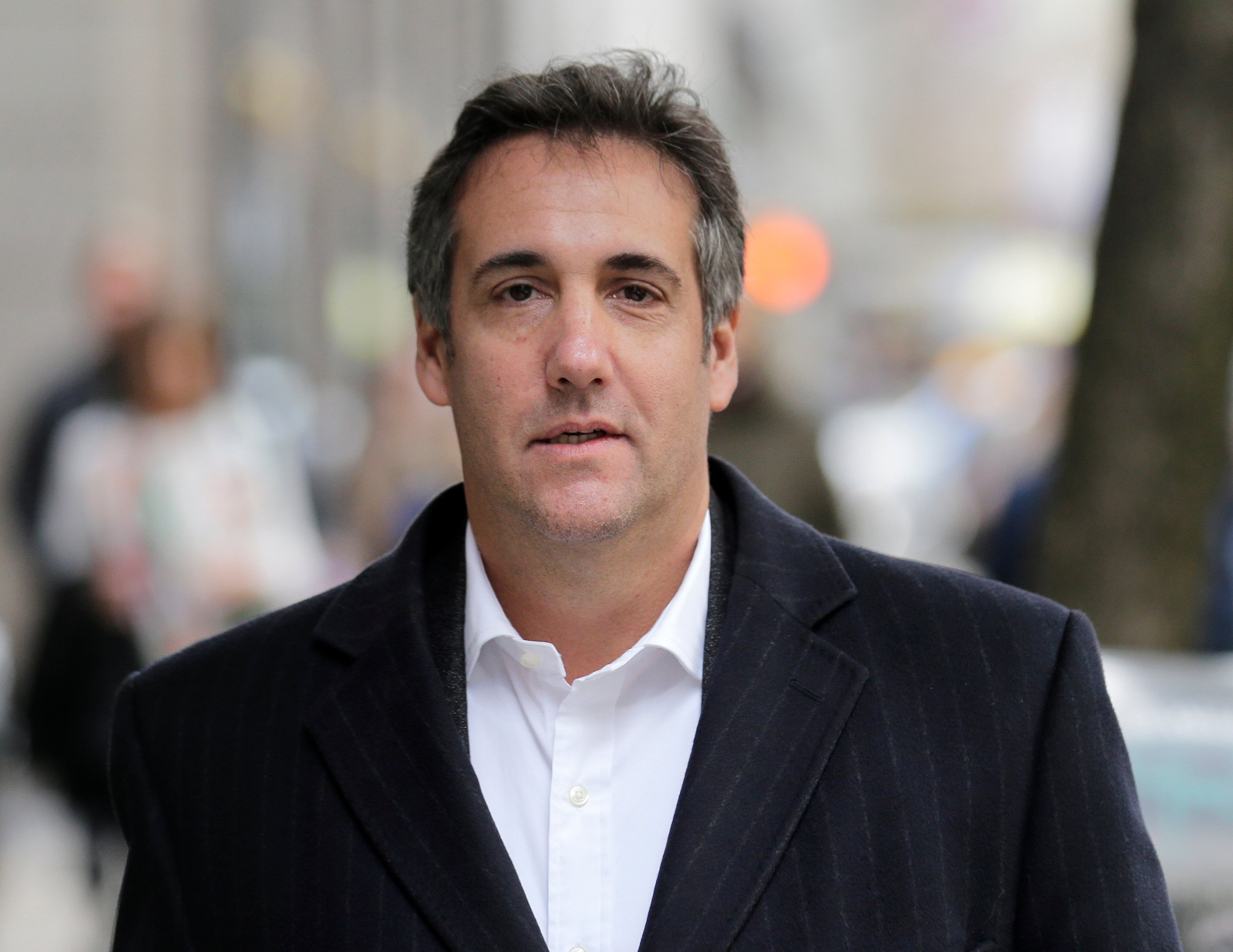 NEW YORK (AP) — Eight months before the company that owns the National Enquirer paid $150,000 to a former Playboy Playmate who claimed she'd had an affair with Donald Trump, the tabloid's parent made a $30,000 payment to a less famous individual: a...

Eight months before the company that owns the National Enquirer paid $150,000 to a former Playboy Playmate who claimed she’d had an affair with Donald Trump, the tabloid’s parent made a $30,000 payment to a less famous individual: a former doorman at one of the real estate mogul’s New York City buildings.

As it did with the ex-Playmate, the Enquirer signed the ex-doorman to a contract that effectively prevented him from going public with a juicy tale that might hurt Trump’s campaign for president.

The payout to the former Playmate, Karen McDougal, stayed a secret until The Wall Street Journal published a story about it days before Election Day. Since then curiosity about that deal has spawned intense media coverage and, this week, helped prompt the FBI to raid the hotel room and offices of Trump’s personal lawyer, Michael Cohen.

The story of the ex-doorman, Dino Sajudin, hasn’t been told until now.

…Asked about the payment last summer, Dylan Howard, the Enquirer’s top editor and an AMI executive, said he made the payment to secure the former Trump doorman’s exclusive cooperation because the tip, if true, would have sold “hundreds of thousands” of magazines. Ultimately, he said the information “lacked any credibility,” so he spiked the story on those merits.

But four longtime Enquirer staffers directly familiar with the episode challenged Howard’s version of events. They said they were ordered by top editors to stop pursuing the story before completing potentially promising reporting threads.

They said the publication didn’t pursue standard Enquirer reporting practices, such as exhaustive stake-outs or tabloid tactics designed to prove paternity. In 2008, the Enquirer helped bring down presidential hopeful John Edwards in part by digging through a dumpster and retrieving material to do a DNA test that indicated he had fathered a child with a mistress, according to a former staffer.

…The Enquirer staffers, all with years of experience negotiating source contracts, said the abrupt end to reporting combined with a binding, seven-figure penalty to stop the tipster from talking to anyone led them to conclude that this was a so-called “catch and kill” — a tabloid practice in which a publication pays for a story to never run, either as a favor to the celebrity subject of the tip or as leverage over that person.

More details in The New Yorker:

Looks like doing a solid for The Donald gets you into the Oval Office and a sitdown with the Saudi crown prince.

All the pieces are starting to come together of how Trump, Cohen, and AMI worked together to dodge campaign finance laws.