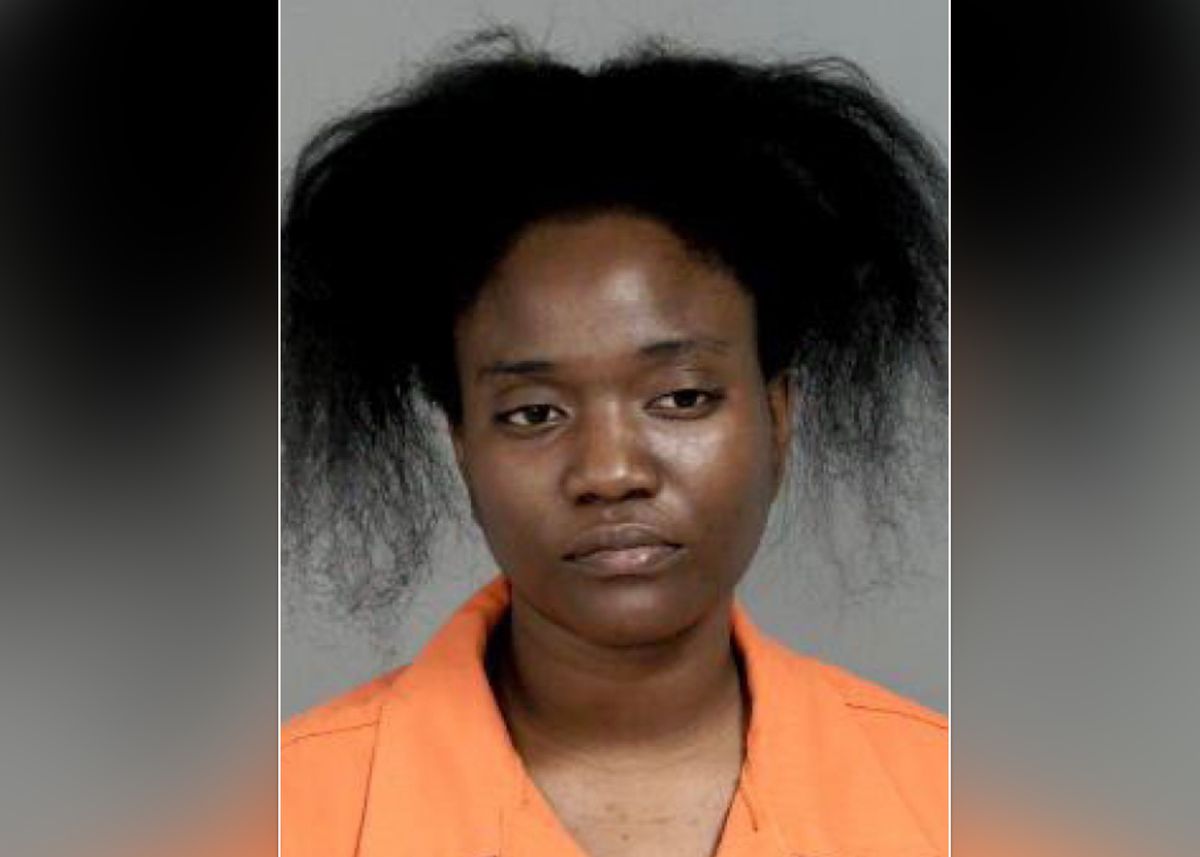 Brya Bishop was arrested days before her 25th birthday and charged with three felonies.

Brya Bishop was arrested days before her 25th birthday and charged with three felonies: tampering with evidence, lying to police and being an accessory after the fact, the Genesee County Prosecutor’s office said in a press release.

Three other members of Bishop’s family have been charged with murder in the shooting death of Calvin Munerlyn on May 1.

Prosecutors say Bishop’s mother, Sharmel Teague, began arguing with Munerlyn after he asked her to wear a mask inside a Family Dollar store in downtown Flint and then threw her out of the store when she refused and spit at him.

That murder in Georgia is horrid and rightfully deserves condemnation but I’d never forget, all such acts should be condemned, this was real bad.

And aside from this, I just don’t get those who will not even wear a mask. A store nearby requires them and sell them at the door for a dollar if you don’t have one.

There was some case in Oklahoma. I don’t remember anyone being killed in that incident. I think someone posted it here. I will reread it.