Does anyone know what happened to the Agnus Dei Sacramental?

Nor had Pope John Paul II, closing in on his 20th year as Pope, undertake to reestablish the Agnus Dei tradition. Pope Benedict XVI didn’t either.

I don’t know the answer and would be interested in hearing why the Agnus Dei was discontinued as well.

An Agnus Dei disc was huge 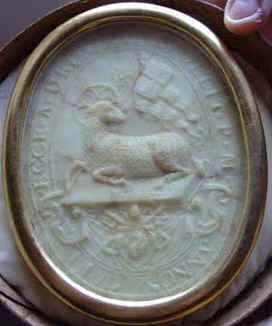 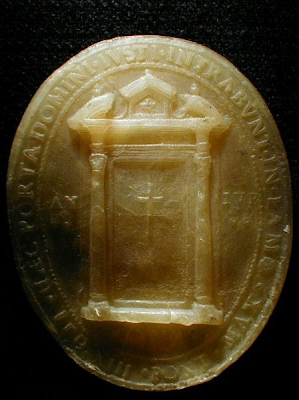 These big ones were meant for the sanctification of whole households

Drops of Blessed Wax were casted into smaller Agnus Dei dics for the sanctification of individuals in lockets such as these: 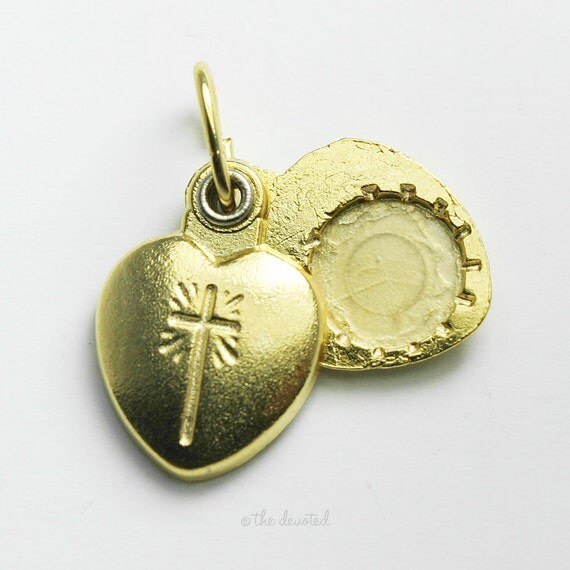 The benefits of Agnus Dei discs:

*They foster piety, banish tepidity, preserve from vice and dispose to virtue.

I have a few Agnus Deis that were given to me throughout the years by religious.

I have a few Agnus Deis that were given to me throughout the years by religious.

You are blessed to own such a Sacramental. I’ve seen people selling them online. What a disgrace! The Holy Church forbids the buying and selling of relics and Sacramentals.

The discs withstand the test of time. It is very hard to RUIN Agnus Dei wax. You’d have to melt it, pour it out, and do something really bad, like pour it into the toilet or something to desecrate it.

I have one. It’s in a very small paper star.

I had two that are like the locket above. I kept one, and gave the other to my husband, who unfortunately lost his.

I have a piece of one in a pectoral cross full of first class relics that was given to me by a priest friend who received boxes of relics from a religious order that died out where he was.

system closed September 21, 2017, 1:30am #9
DISCLAIMER: The views and opinions expressed in these forums do not necessarily reflect those of Catholic Answers. For official apologetics resources please visit www.catholic.com.