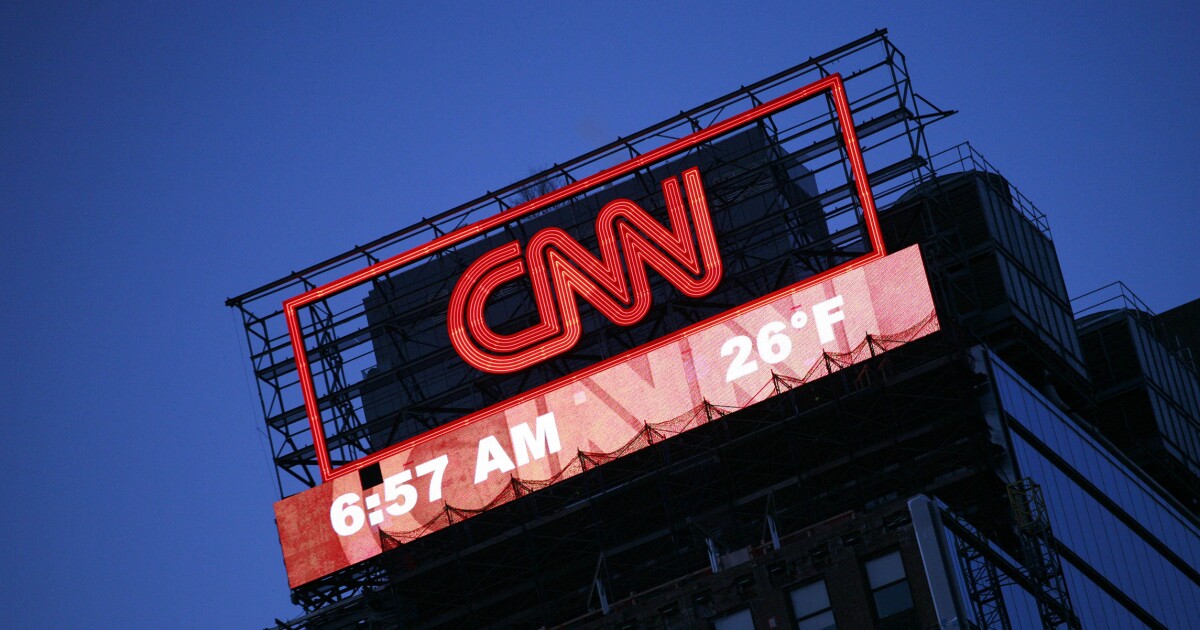 AT&T reportedly shopping CNN because 'ratings will take a hit' in...

AT&T may be looking to sell CNN in an effort to pay off debt and get rid of the cable network after coverage of President Trump caused a ratings peak the network may not see again.

AT&T is looking for ways to afford its purchase of Time Warner which was heavily criticized.

I understand they are looking for a cash infusion with which to buy spectrum.

If they focus on fair and impartial news reporting, maybe they could be successful. But I’m sure that was considered, and so I’d guess corporations/sponsors do not like that option.

CNN has already gotten massively boring since the election. The only reason to read their page before the election was to see what outrageous Trump story they were running on any given day. Like we could have 10 newsworthy things going on in the country/ world and their lead story would be that Trump went to play golf or tweeted something. They are a national joke.

My favorite CNN moment was many years before Trump when they ran a huge story on Hurricane Katrina hitting land and the headline had a massive typo in it. I screencapped it because I couldn’t believe a national news organization would run a misspelled headline in giant type and leave it up for hours.

Those kind of typos are becoming more and more common on news sites. I’ve seen some really hilarious ones on the BBC and RTE’s websites, indicative I think of several generations who have grown to maturity using the spellchecker all the time. There’s a much higher occurrence of odd grammatical errors as well.

It is common now but that was back in like 2005 and it was odd to see. Especially on such a major news story.

CNN used to be my news source before 2015. They went to Orange Man Bad that I could not take them. Now? I think they are trash.

They went to Orange Man Bad that I could not take them.

Yeah, I’ve spent most of the last 4 years wondering what they’ll actually write about when he leaves office. Or will they continue to cover everything he does like some kind of paparazzi rag.

People will be covering Donald right up until he pegs it on his death-bed. He provides far too many column inches and gets far too much readership for it to be otherwise.