The parliament recommends a trial against Jeanine Anez for ‘genocide’ and backs criminal indictment of 11 ministers.

The Chamber of Deputies and the Senate, meeting in joint session, approved on Thursday a parliamentary report on the “massacres of Senkata, Sacaba and Yapacani, which recommends a judgment of responsibility against Jeanine Anez for genocide and other offenses”, according to the Senate’s Twitter account. 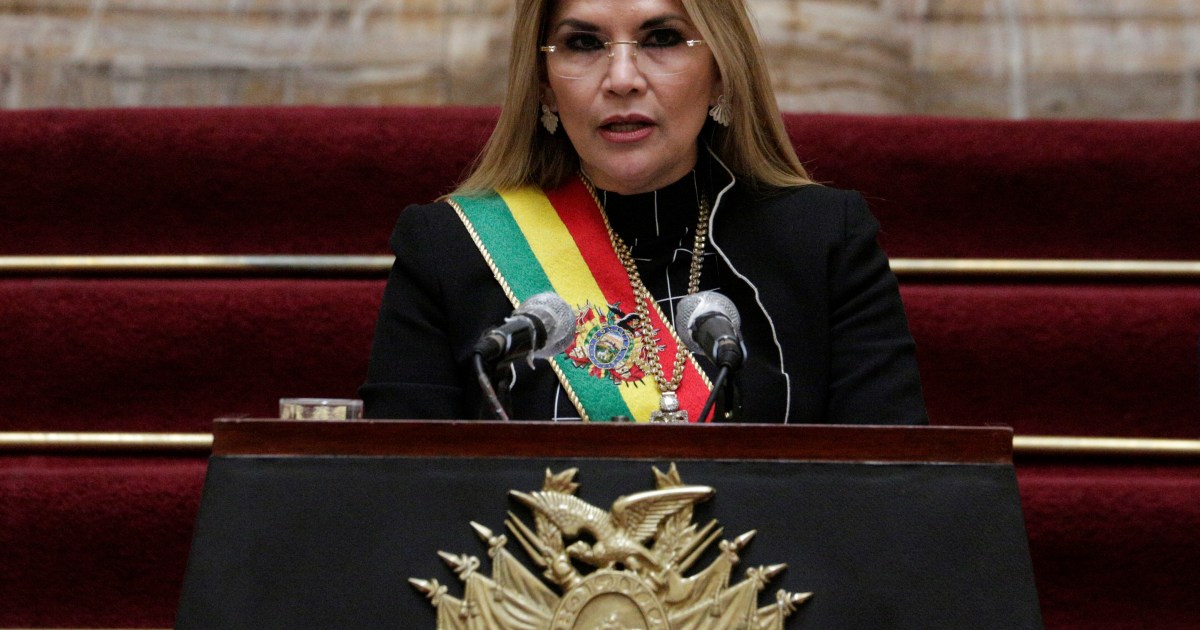 The parliament recommends a trial against Jeanine Anez for ‘genocide’ and backs criminal indictment of 11 ministers.

All that these ministers can do is plead innocent to these charges. I’m vaguely familiar with what happened. They conceivably, may be innocent.