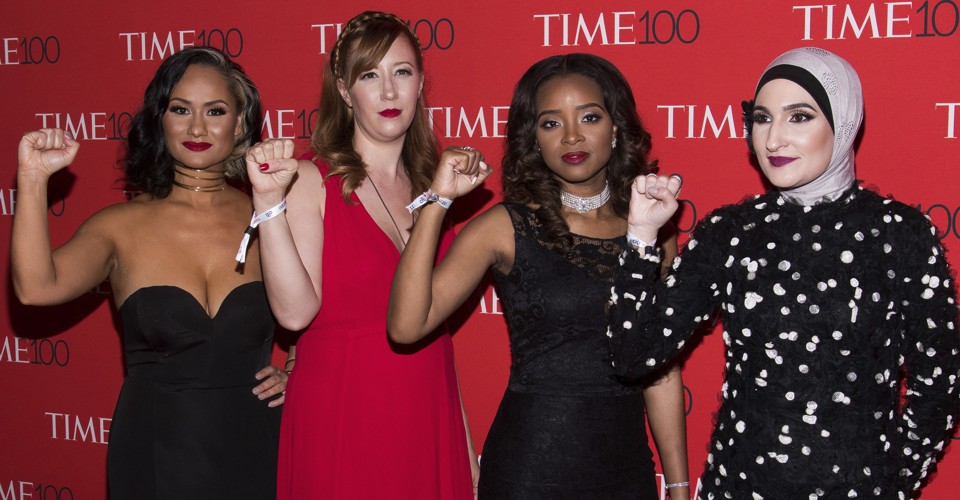 The Women's March Has a Farrakhan Problem

The group refuses to be accountable for a high-level alliance with an open anti-Semite.

Farrakhan is a nut (whether he’s a nut by reason of mental imbalance or only on account of his nutty ideology, I’m not qualified to say). But I can’t really be brought to care that a socially destructive movement has a nut in its ranks. Especially given that his calling out of Jews is the only reason that anyone on the left is concerned about him, if he were just anti-white they wouldn’t have a problem with him.

I still don’t know what this movement actually stands for, other than hatred of Trump, Republicans, and conservative values.

Trump got more women exercising in a day than Michelle Obama did in 8 years.