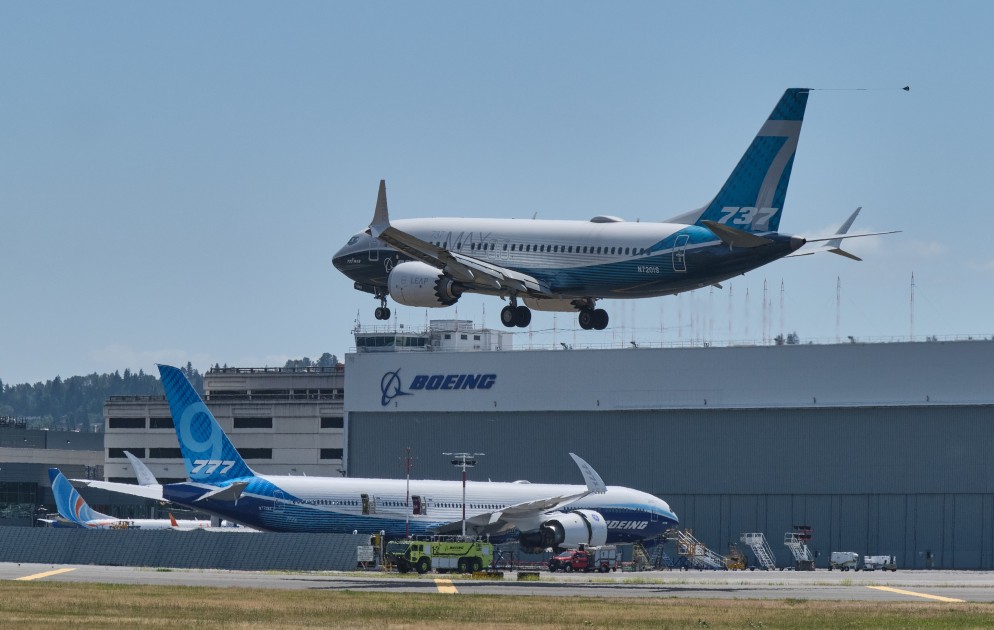 The FAA has approved the Boeing 737 Max's return to service after a long-in-the-making software fix — if also at a time when few people are flying.

It comes after a long-in-the-making software fix.

Boeing’s 737 Max is one large step closer to returning to American skies after being grounded for over a year and a half. The FAA has issued an order effectively clearing the 737 Max’s return to service once airlines follow key procedures. They’ll have to install Boeing’s updated software, use updated manuals and procedures, rework horizontal stabilizer trim wiring, conduct a sensor test and perform a test flight.

The move is a long time in coming. Officials determined in October 2019 that the two fatal 737 Max crashes were the result of a flawed anti-stall system and a lack of adequate training to override it. Boeing had already been developing a fix before then, but numerous flaws delayed its use. The company only started key flight safety tests in late June of this year, and received EU clearance in October — two years after the initial Lion Air crash.

It will take a long while before the 737 Max is carrying passengers. The updates, training and tests could take months to complete in some cases, and that’s provided airlines start the process right away. Southwest, the largest adopter of Boeing’s jet, isn’t poised to resume flights until spring 2021. The timing is less than ideal as it is — the COVID-19 pandemic has dramatically reduced air travel and the need for more aircraft.

The new system relies on two sensors and gives pilots more opportunities to override anti-stall measures. However, some families of crash victims have argued the efforts aren’t enough. As CNN notes, they believe the 737 Max design is inherently flawed and want a third sensor as well as revised alerts. However effective Boeing’s current solution may be, it’s clear the 737 Max and its creator have lost a lot of confidence.

Boeing: we can fix the problem (737) World News

Meanwhile, Transport Canada says “not yet”:

Both major Canadian airlines have sizeable fleets of MAX that haven’t flown since March 2019, a total of 24 grounded aircraft for Air Canada. Lots of money nailed to the ground. Boeing will become a business case on MBA programs on how NOT to do things.

This will be good news for all in the airline industry. I will say that our oldest son, a pilot with Air Canada who has flown in these aircraft, says the many pilots he works with agree that there was never anything startling wrong with the planes. The decision to remove them from service was based on political pressure. Not to diminish the tragedies, but the failures that caused the two accidents would have been easily coped with by any commercial pilot trained in North America. This was not a major flaw, but a training issue as touched on by the OP, which many overseas fliers never get in their home countries. Without me naming names, our son says he will never set foot on a plane being flown by pilots from countries X,Y, or Z. The biggest issue is that they are trained to fly by instruments but not taught to deal with emergencies, which is 80% of the training here, at least in Canada.