Fallen into a trap by Vatican-China deal 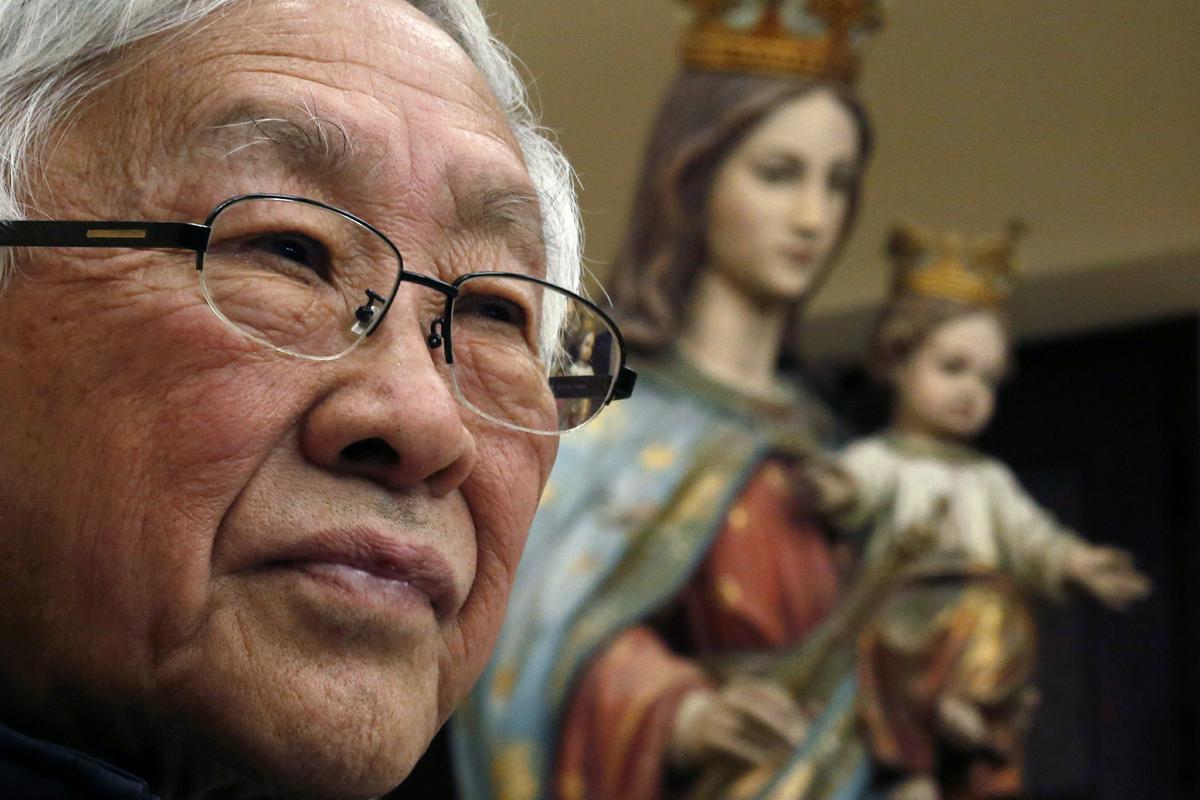 ‘FALLEN INTO A TRAP’

In one recent meeting, a group of some 30 official and underground clergymen visiting from China joined counterparts in Hong Kong for talks with senior Church officials, according to a Hong Kong cleric with knowledge of the matter.

During the hour-long discussion, the mainland clergy expressed anxiety, but fell silent after an official, looking resigned, asked what they would do if they were the Pope.

The cleric, previously critical of the Vatican, now said unity within the Church was the priority.

“We don’t have a deal yet, but the church is already splitting up. The Chinese Communist Party doesn’t have to do much and it’s already enjoying the results,” the Hong Kong cleric said.

“We have fallen into a trap.”

Pretending things weren’t degrading for Catholics is a total pipe dream. China’s in big trouble with many things from driving, to the young men who refuse to grow up, to congested cities and banning cars, to $15k USD to get a license plate to entire cities of ghost apartments that can never be filled. The trajectory of bad to worse may have been accelerated in the short run, but the damage of China’s sweeping policy decisions lately point to an innate instability in the leadership and potential for poorly thought out policies in the future.

Basically…the Vatican’s influence has the ability to do nothing but good, because something bad would likely happen if nothing was done.