What are some of your favorite drinking songs?

With all due respect, you’ve started two topics on here since you joined, and they’re both about drinking.

What’s this fixation you have with drinking, assuming you’re even posting in good faith ?

I don’t actually drink, I am just very interested in the history of drinking, particularly how it relates to the Catholic Church.

particularly how it relates to the Catholic Church.

How would it relate to the Church?

It doesn’t particularly “relate to the Catholic Church”. It relates to Europe and to European settlements in the Americas, where people consumed alcoholic beverages for centuries because the water was unsafe.
The Church was involved with these European settlements. Sometimes those in monasteries made alcoholic beverages, partly because they themselves would have needed to have something to drink.

Maybe you want to read up on the history of drinking in Europe and in the Americas. 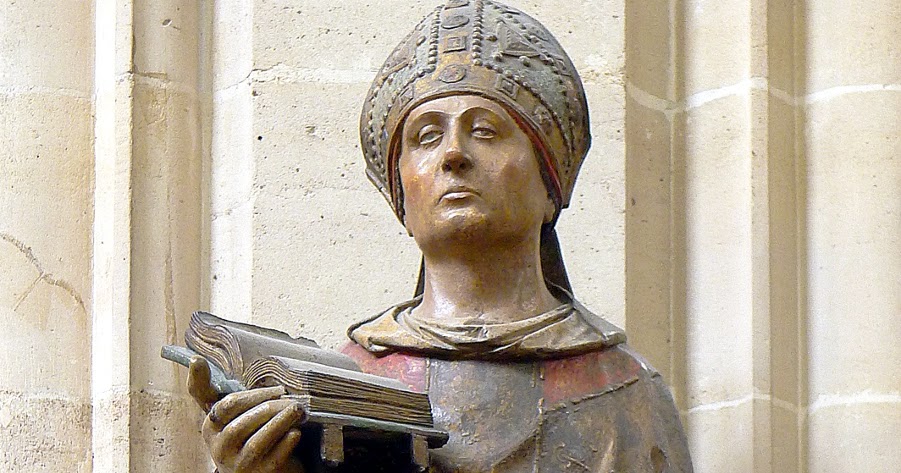 A Drinking Song in Honor of St Germanus, by Hilaire Belloc

Most places which use the Roman Rite keep today as the feast of St Ignatius of Loyola, the founder of the Jesuits, who died on July 31, 155...

I’d be more likely to just sing “We Are the Irish of Notre Dame”. The old skool one, not that modern “Here Come the Irish” bunk.

What are some of your favorite drinking songs?

Start off with one of your own, as you might at the pub.

The Philosophers Song by Monty Python. I learned everything I know about philosophy from this song.

You’ll have to look it up yourself.

Here is a favorite, which I myself have joyfully led (though I am not the man in the video). It is a prayer. There are many versions, and this may be my favorite.

The Soldier and the Sailor (The Soldier’s Prayer) – YouTube
(Sorry, this video cannot be embedded. Please follow link.)

Too erudite for me. “The Lumberjack Song” is easier to remember.

“In Heaven There Is No Beer”

(Full disclosure – I don’t drink beer (hate the taste), but I like polkas.)

I am just very interested in the history of drinking, particularly how it relates to the Catholic Church.

That doesn’t make sense. I’m calling BS unless you can tell us what you know about the history of drinking and how it relates to the Catholic Church.