Bottom line, this General may not escape justice but will be dealt with by Mexican authorities apparently, not the US’s.

In a joint statement, Atty. Gen. William Barr and his Mexican counterpart, Alejandro Gertz Manero, said that the U.S. Justice Department would drop the case and that Cienfuegos would face justice under Mexican law. 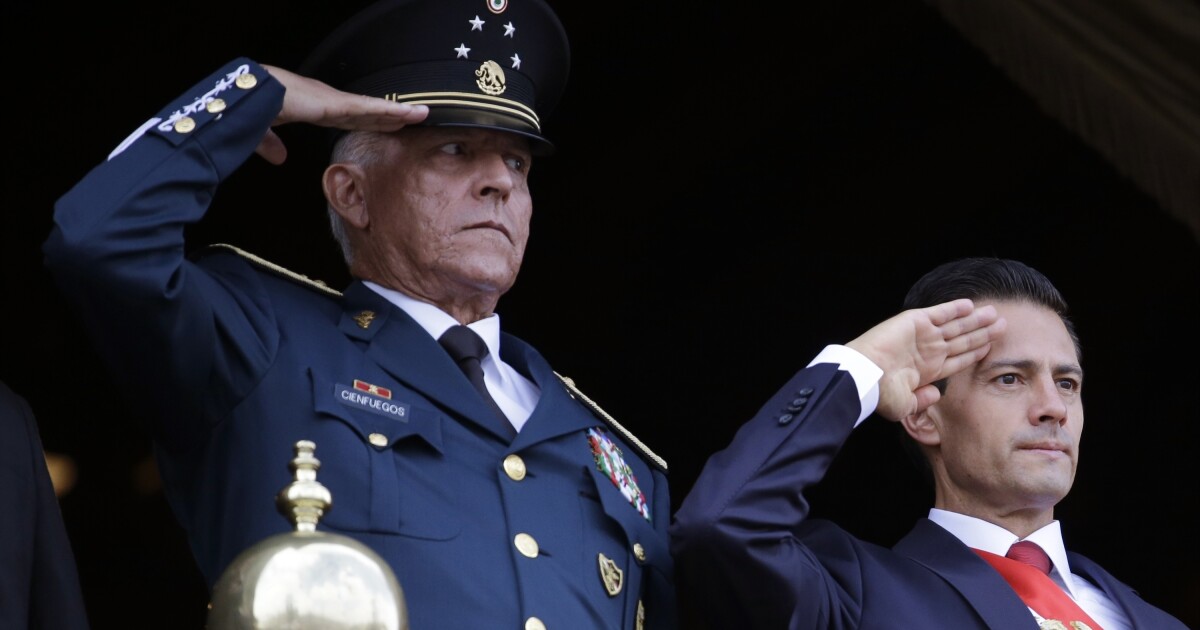 The U.S. decision to drop charges against a former Mexican defense chief flies in the face of long-standing skepticism about Mexico's justice system.