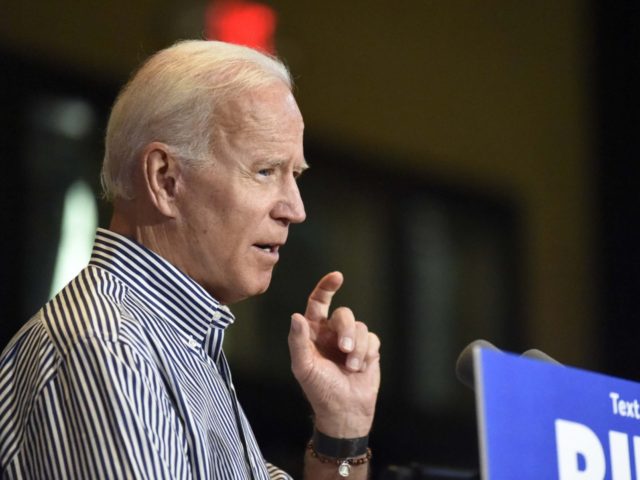 Hollings began his career opposing integration, and was noted for raising the Confederate flag above the South Carolina State Capitol when he was governor. He later dropped his opposition to integration.

Biden, who eulogized Hollings at his funeral earlier this year, praised Hollings while campaigning in South Carolina in June. . . .

. . . Biden came under withering criticism from rival candidate Sen. Kamala Harris (D-CA) at the first primary debate in June, who said that “it was hurtful to hear you talk about the reputations of two United States senators who built their reputations and career on the segregation of race in this country. And it was not only that, but you also worked with them to oppose busing.” Biden later apologized, though critics — including Barack Obama’s former political adviser, David Axelrod — said that his apology came too late. . . .

I wonder if Joe’s got a “mole” as one of his PR campaign advisors, or if this is all “Joe”?

It sounds like Joe is trying to be an adult about the issue.

If we should have compassion for a reformed addict/criminal/etc. then we should also allow politicians to recognize their errors and move past them.