I believe men have always been forbidden from wearing head coverings in Church, with only a few exceptions (clergy, ceremonial honor guards, etc.). For general mourning, I would suspect that would be a culturally specific thing - I’ve never heard of it in American or Western European culture, but perhaps some places might have some sort of “mourning headware” for men.

No, one would actually remove one’s hat. But it it is appropriate to wear a black armband when one is in mourning (appropriate but rather old-fashioned, that is): 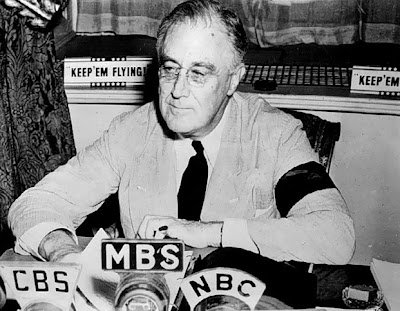 No, one would actually remove one’s hat. But it it is appropriate to wear a black armband when one is in mourning (appropriate but rather old-fashioned, that is):

That was going to be my suggestion also. I remember when my grandfathers died Mom wore black clothing (mantillas weren’t in fashion in 1957 - she wore hats) and Dad wore a black armband.

When I was young, men wore hats. Adult men all had a plain black fedora for funerals. en.wikipedia.org/wiki/Fedora See: Mad Men, or almost any Cary Grant movie. All TV shows from the 50s and early 60s.

For the most part, men pray bareheaded; it’s a sign of respect. Like removing your uniform cap to salute.

Historically, women have covered their heads in prayer (the mantilla, etc).

For some reason, this is reversed in Judaism, where men wear the yarmulke.

It is likewise reversed at Jerusalem’s Western Wall, where men are issued a paper yarmulke.

In the U.S., most people would have no idea that a man is wearing a certain head covering to show that he is mourning. This isn’t part of our American culture, and it would be confusing to others and might cause talk and speculation.

It would be sad if someone, not knowing the meaning of the head covering, made a light-hearted comment to the man about his head covering–this might make both feel bad.

A head covering might also draw attention to the man; I would definitely be distracted by a man wearing a head covering during a Mass, since this is still considered bad manners in the U.S. (although admittedly, many young men wear baseball caps and hoodies to Mass and don’t bother to take them off even during the pastoral prayers).

I agree that a black armband is appropriate, somber, and is understandable to most Americans.

I’m sorry for whatever has happened to cause the man in question to be in mourning. I hope that he finds comfort and peace.