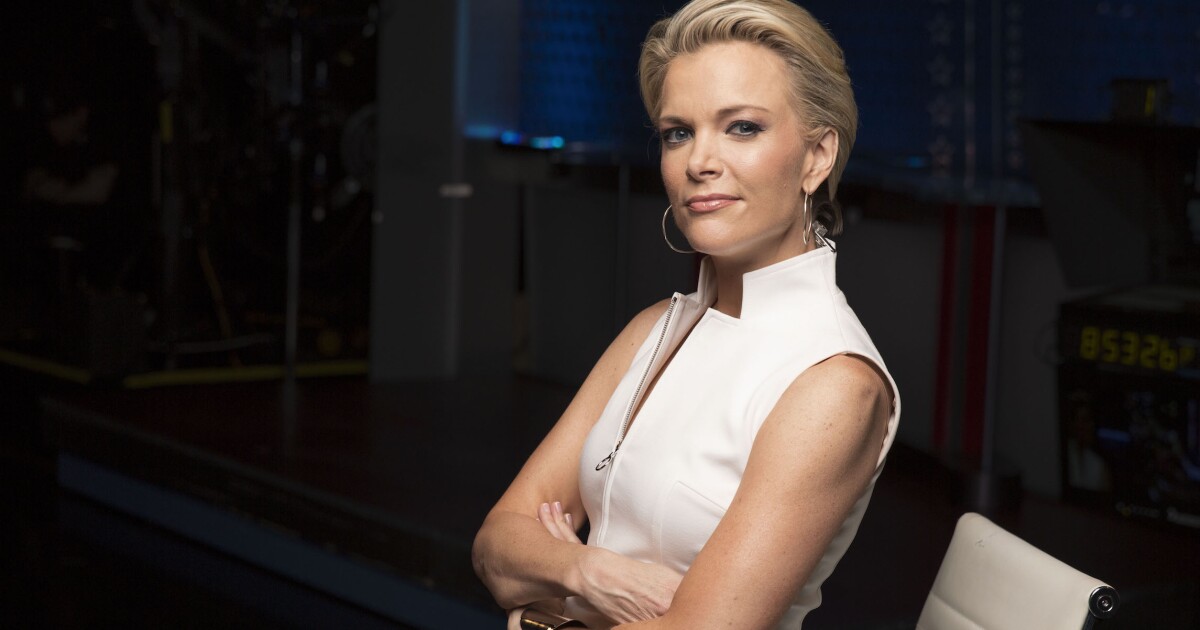 Journalist Megyn Kelly pulled her children out of their New York City school after the school promoted the "reform" of white children’s racial biases.

The training she discusses sounds like child abuse and the letter her child’s school forced all faculty to sign and incorporate into their teaching is blatantly racist against white people.

My problem with this is the singling out of white children as perpetrators and non-white children (African Americans and Native Americans in particular) as victims. That seems to me to be racist in itself. All that is needed is for all kids to be raised with good values so that they grow up to treat all people decently.

My kids (who are white) have all been raised with good Christian values. They have been raised with values such as love your neighbor as you love yourself, do to others as you would have them do to you, do not judge others unless you want to be judged yourself, forgive 70 times seven times, pray for your enemies, walk the extra mile, if you have two of something, give one away, every time you do something for the least of your brothers and sisters, you do it for Jesus, every time you do not do something, you do not do it for Jesus.

There are not a lot of African Americans in Wyoming, but there are a lot of Hispanics and Native Americans. Not only would I be shocked if any of my kids were racist toward these groups, I would be very surprised, because being racist is completely alien to how they were raised. Actually, one of my sons is currently dating a young lady who is Native American and we would be delighted to have her become part of our family. We have a large family, and a relatively large proportion of Catholics around here are Hispanic, so I am guessing that the odds favor our ending up with at least one Hispanic son- or daughter-in-law at some point, and that will be great too.

The whole race relations industry needs dismantling. It actually exacerbates the problem it claims to solve.

4 Likes
DISCLAIMER: The views and opinions expressed in these forums do not necessarily reflect those of Catholic Answers. For official apologetics resources please visit www.catholic.com.