Changes in the Amazon are driving displaced species of animals, from bats to monkeys to mosquitoes, into new areas, while opening the region to arrivals of more savanna-adapted species, including rodents.

Those shifts, combined with greater human interactions with animals as people move deeper into the forest, are increasing the chances of a virulent virus, bacteria or fungus jumping between species, said Adalberto Luis Val a researcher at the National Institute for Research in the Amazon (INPA), based in Manaus.

Climate change, which is driving temperature and rainfall changes, adds to the risks, the biologist said.

“There is a great concern because … there is a displacement of organisms. They try to adapt, face these new challenging scenarios by changing places,” Val told the Thomson Reuters Foundation in a telephone interview. 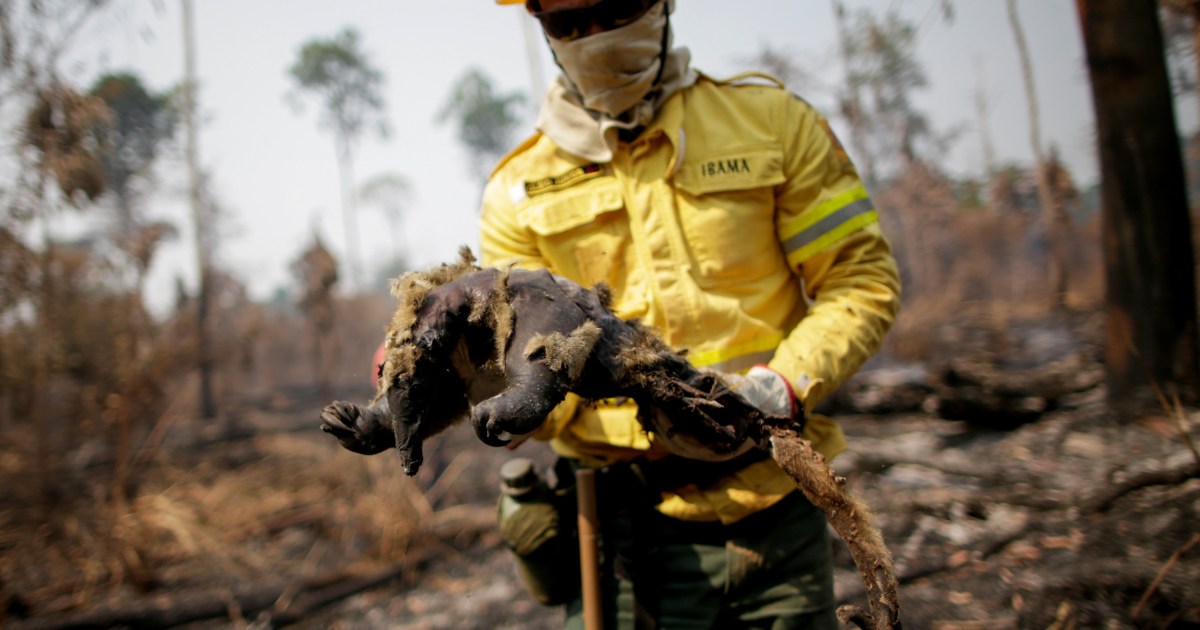 Changes in the Amazon are driving displaced species of animals, from bats to monkeys to mosquitoes, into new areas.