Some reports (see Daily Mail) say he was running away when shot. Now, did he disperse a fire arm shortly before that? There is surely more to find out.

The shooting of a Black man by law enforcement in Washington state threatened to increase tensions around Portland, Oregon, where protesters against racial injustice have clashed repeatedly with right-wing groups.

Friends and family identified the dead man as Kevin E. Peterson Jr., 21, and said he was a former high school football player and the proud father of an infant daughter. The shooting happened in Hazel Dell, an unincorporated area of Vancouver, Washington, about 12 miles (19 kilometers) north of Portland.

In a statement, Clark County Sheriff Chuck Atkins said a joint city-county narcotics task force was conducting an investigation just before 6 p.m. Thursday and chased a man into the parking lot of a bank, where he fired a gun at them. A firearm was recovered at the scene, Atkins said. 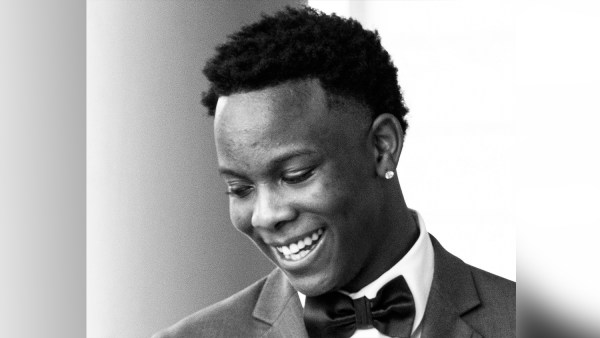 Unrest Erupts Over Police Killing of Black Man Near Portland

The shooting of a Black man by Washington state authorities threatens to increase tensions around Portland, Oregon, where protesters against racial injustice have clashed repeatedly with right-wing groups in recent months

So, this article is just to post something on this, it sounds like we need to know much more.