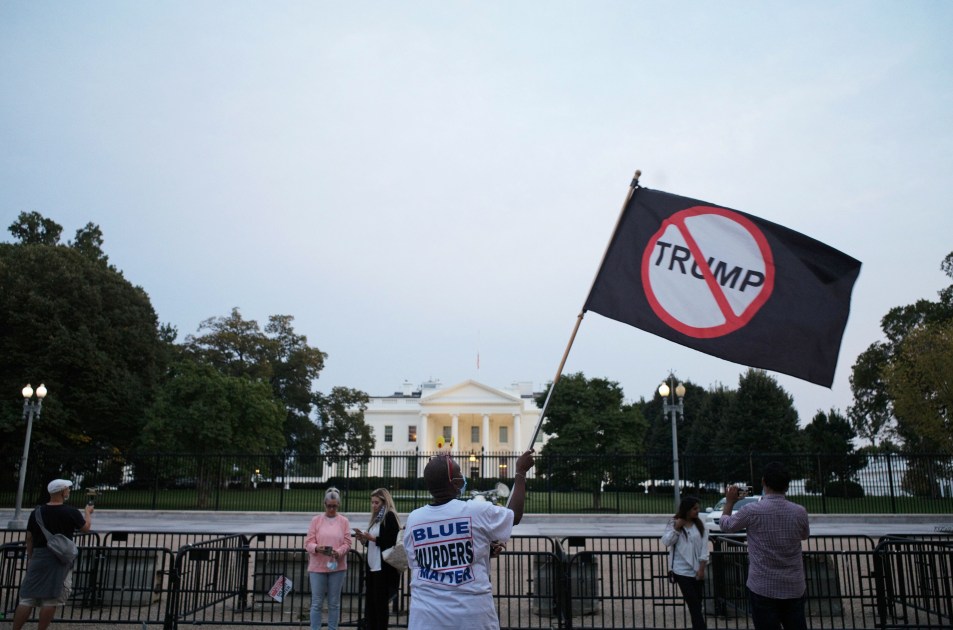 In the aftermath of the Lafayette Square protests in June, police in Washington DC used facial recognition technology to identify a protestor who had allegedly punched an officer in the face.

The system law enforcement used hadn’t been disclosed before.

In the aftermath of the Lafayette Square protests in June, police in Washington DC used facial recognition technology to identify a protestor who had allegedly punched an officer in the face. They found the man after feeding an image of him they found on Twitter through a previously undisclosed database called the National Capital Region Facial Recognition Investigative Leads System (NCRFRILS).

This is the first time we’re learning of this database, despite the fact it’s been used in other cases related to human trafficking and bank robberies. According to The Washington Post , 14 local and federal agencies have used the system more than 12,000 times since 2019. It’s part of a pilot program the Metropolitan Washington Council of Goverments has been operating since 2017. A spokesperson for the organization told The Washington Post it hasn’t publicly announced the existence of NCRFRILS because it’s still being tested. The council says NCRFRILS has never been used to collect information on peaceful protestors. However, police used it in the Lafayette Square incident because the protestor had allegedly committed crimes.

This isn’t the first example of police in the US using facial recognition technology to identify a protestor. In August, the New York City Police Department (NYPD) leveraged a facial recognition database to investigate Derrick Ingram, a Black Lives Matter activist who had allegedly used a bullhorn to shout into an officer’s ear.