The Undereported Story of Republican vs Democrat new voters since 2016

Biden may have the lead in the polls, but lots of key demographics fly in the face of those polls (unless Trumps’ support among whites has dropped more precipitously than indicated). He appears to have a much larger share of the african-american vote than in 2016 (major gains among men, surprisingly), hispanic voters, overall voter enthusiasm, and the number of new republican voters since 2016 in key battleground states favors Republicans over Democrats 2:1. Couple that with the fact it seems that Republican voters seem to favor in-person voting whilst Democrats seem to favor mail-in ballots (more chance of loss or disqualification), and I’d say no one has any idea who is actually winning this thing in 2.5 weeks. 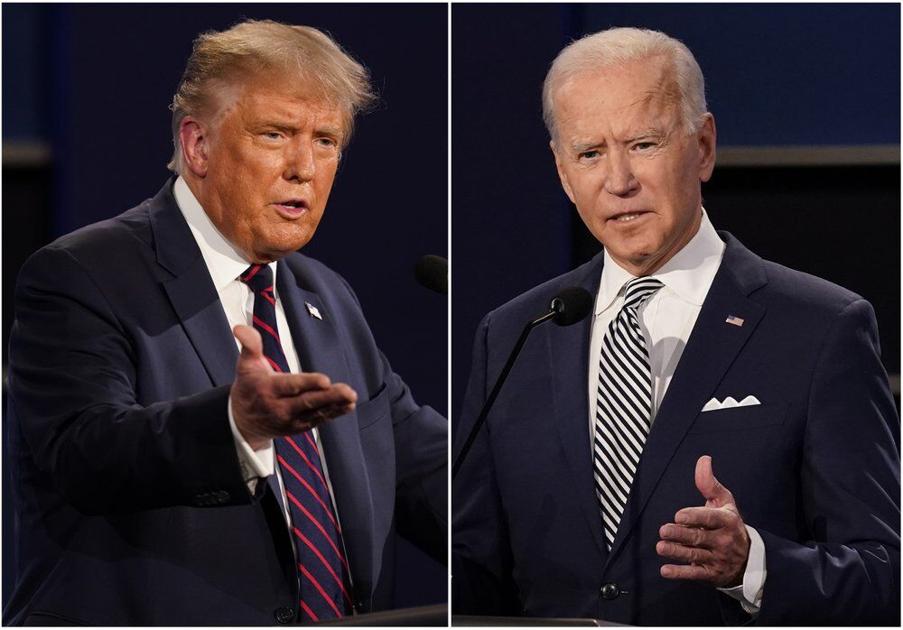 Voter-registration patterns give Trump an edge invisible to polls: JPMorgan

Changes in the number of voters registered to each of the major parties have proven to be a significant variable in election outcomes.

And as i have said before, I’d bet a years worth of paychecks (and my award from the paycheck program as well, since I don’t have to pay that back anyway) that there are more sincere prayers, more time spent in adoration, more masses being said, and more rosaries being prayed for a Trump victory than a Biden victory. Personally, that is my greatest comfort.

2 Likes
DISCLAIMER: The views and opinions expressed in these forums do not necessarily reflect those of Catholic Answers. For official apologetics resources please visit www.catholic.com.