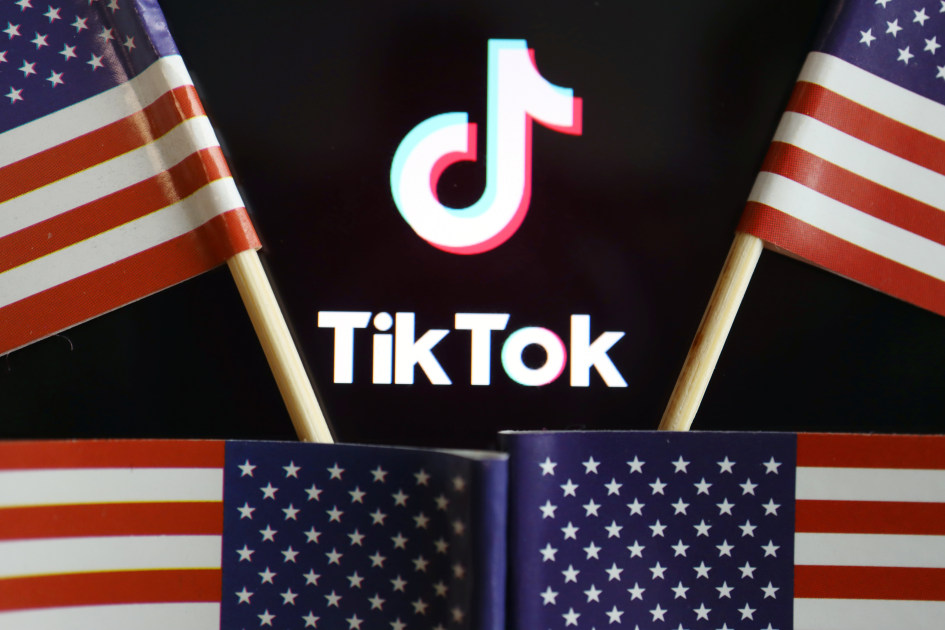 It looks like Donald Trump is about to make good on his promise to go after TikTok.

It looks like Donald Trump is about to make good on his promise to go after TikTok. The Trump administration will soon force ByteDance, the Chinese company that owns TikTok, to sell the app to a U.S. owner, Bloomberg reports.

And there’s already one tech giant reportedly eyeing the video app: Microsoft. Fox Business reporter Charles Gasparino reports the company “is in talks to buy,” TikTok. The app, which has been downloaded 187 million times in the U.S. according to Sensor Tower, is frequently cited as one of the few credible competitors to Facebook. Facebook-owned Instagram is reportedly set to release its own copy of the app very soon.

It’s unclear exactly what steps Trump plans to take separate the U.S. version of the app from its Chinese owners. According to Gasparino, Trump could force a sale via the Committee on Foreign Investment in the United States (CFIUS). The Trump administration used a similar tactic last year when it forced the Chinese owner of Grindr to sell the dating app to a U.S buyer.

In a statement, a spokesperson for TikTok said the company is “confident in the long-term success” of the app. “While we do not comment on rumors or speculation, we are confident in the long-term success of TikTok,” the spokesperson said. “Hundreds of millions of people come to TikTok for entertainment and connection, including our community of creators and artists who are building livelihoods from the platform. We’re motivated by their passion and creativity, and committed to protecting their privacy and safety as we continue working to bring joy to families and meaningful careers to those who create on our platform.”

The news comes after weeks of speculation about TikTok’s future in the U.S. Secretary of State Mike Pompeo said earlier this month that the government was “looking at” banning the app, and Congress has recently moved to bar TikTok from federally-issued devices.

TikTok has maintained that the app operates independently from its Chinese parent company, and that it wouldn’t cooperate with requests to hand over user data. The company recently appointed an American CEO, former Disney executive Kevin Mayer, and has taken several steps to increase transparency of its policies and product.